A good friend once asked me an important question: “Dave, what has brought about your sudden passion for prayer and fasting?” It was a great question that caused me to do some real soul searching.

As I examined my heart, I discovered that the answer was found not simply from our experiences in Kenya but maybe more significantly smack dab in the middle of a spiritual pressure point and a spiritual promise.

Let’s start with my response to the present.

Before our family left for Kenya in 2016, Sydney and I began to feel some deep spiritual angst. For anyone who knows us, this was a bit unusual for our dispositions. By every measure, we are optimistic, “the glass is half full” kind of people. During the season leading up to our global travels, however, we just could not shake the angst we were feeling. For a variety of reasons, we began to feel unsettled by what we were seeing on the landscape of both the American culture and the American church. By virtually all measures, most would say that both of these had seen better days.

In many ways, we began to notice that our culture was becoming increasingly divided and broken. Our country was drowning in the mire of racial tension, physical violence, political division, selfish ambition, sexual confusion, and spiritual disorientation. By all accounts, Americans had more money, more mobility, and more liberties than we had ever had—yet the fruit of “our excess” was proving to be rotten at best. In the midst of our so-called progress, our culture appeared to be “losing” in virtually every important sphere of human flourishing. But it wasn’t just our culture that was suffering.

This is an excerpt from Revival Starts Here: A Short Conversation on Prayer, Fasting, and Revival for Beginners Like Me by Dave Clayton. Learn more about this book and order here.

I believe the church in America has lost much of her “saltiness” (to use Jesus’ words from Matthew 5:13), and the results have been devastating. We have traded holiness for the pursuit of relevance only to discover that we have now been left with a version of “church” that is still unappealing to the culture but more significantly is also unpleasing to God.

In large part, many self-professed Christians are living lives that look no different from the lives of their non-Christian friends, neighbors, and coworkers.

Millions of self-professed Christians rarely pray, rarely read their Bibles, rarely give of their resources, rarely serve the poor, rarely share their faith with the lost—and even worse, many seem to rarely care or even notice.

Many have baptized a form of humanism and deemed it Christianity only to discover that it is devoid of power and stripped of its godliness. We have attempted to turn prayer into a cosmic lasso in hopes we can wrangle the blessings of Heaven for the sake of securing pleasures on earth. In turn, we act like pouting children when God doesn’t leverage the resources of Heaven to give us our fleshly desires. I believe God does want to fulfill us—but not like that.

In Matthew 7, Jesus warns that we will know a tree by its fruit.

Over the last several years, the fruit on the tree of American Christianity at large has often been less than desirable.

But the angst we were feeling was not simply a response to the present; our longing was also connected to a growing hope for the future.

This is an excerpt. For more from Dave Clayton as he describes our future hope as a motivation for why we need revival. Get the full book, Revival Starts Here in your favorite format here.

DAVE CLAYTON is a follower of Jesus, husband to Sydney, and dad to Micah, Jack, and Judah. He lives in Nashville, Tennessee, where he helps lead Ethos Church, Onward Church Planting, and Awaken Nashville. Dave is passionate about making disciples, planting churches, and awakening a movement for the glory of God, the joy of the church, and the good of the multitudes who don’t yet know Jesus. 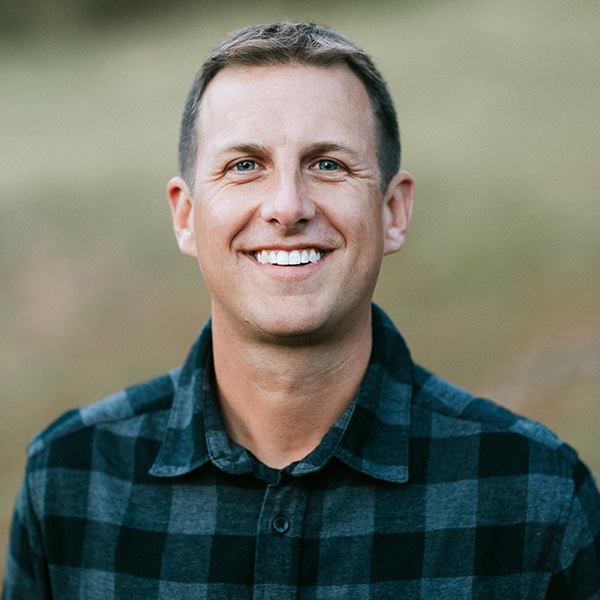 If you know much about family discipleship or how to spiritually lead your family, you will probably know some version of the following practices: family… Read more »

How to Lead Your Family Spiritually at Home: A Jump-Start, How-To Guide

Since the recent coronavirus, COVID-19, hit the world, I’ve been thinking deeply about how we families must respond to this crisis. We must be faith-filled,… Read more »

Are You Spiritually Hungry or Thirsty?

Seth Godin wrote an insightful post about the difference between hunger with thirst in the corporate world. He says: Our culture of corporate consumption tries… Read more »